YO! This is so crazy, there should be a part 2 or a halloween version or something ! The HQ residental house was a good start to make the game. Well done indeed! Game here:

We want more. This was lowkey a cult classic in the making.

Reply
Adrionic347 days ago
Merry Christmas to all who celebrate!

This game was absolute nonsense and I loved it. I don't think I could find a better game to play this holiday season. Delightfully broken, disturbingly funny, and full of Christmas Cheer. Great work!

hello and merry Christmas! I loved your game, the intentionally bad quality made me laugh a lot. I'm gonna put three stars on my tree tonight! I made a playthrough of the game

Reply
Hadlandish347 days ago
Funny and a bit scary.. Good for 2 days in the making!
Reply
CaptainOptimist347 days ago

I laughed, I cried, I was launched into space - basically everything I asked for this Christmas!

A MARVELOUS GAME. It had voice acting, Cutscenes, and a story! well done mate (Gameplay at 11:56)

What a great thing to play on Christmas! Very bizarre but fun!

Merry Christmas!
Reply
nathanm187347 days ago
merry Christmas all have a good one
Reply
Picklepies348 days ago

lol What a fun, Hilarious game!  I think at the end I had glicthed through the map but im callingit  a win :) Great game. It's the second game and starts at. 6:04

It must have been a lot of fun to make this game.

Thanks to the fun atmosphere of this game, we had a good Christmas Eve!

Had a Blast LOL Merry Xmas

I don't even like meme games, and this game is straight gold. Merry Christmas!

Loved the game, the randomness was a hilarious factor to the gameplay and I liked how it was just a game where you just have a blast playing. I uploaded a video on my YouTube channel in case you want to see my full reaction to the game itself!

completely changed my perspective on christmas. easily one of the most innovate games of 2021, if not all time.

Reply
DonMahLuvinLandry349 days ago(+1)
This game had me ROLLING! Truly a Christmas MASTERPIECE! Play it for yourself! It's worth it!!!
Reply
Suspended account349 days ago
Reply
Absolutely Amel349 days ago(+1)
Im looking forward to the sequels. Had a friggen blast playing this. 11/10 would play Gregory again. I didnt read the description and named him Harold xD
Reply
5mg349 days ago(+1)

Gave it a Let's Play, impressive for just 2 days, even if its very rough lol

its a tribute to bad indie horror games, i updated the games description cause I dont think I made it clear.

Yeah I saw the 'Horror/Comedy', so I had taken the obvious non-serious nature to be intentional lol. I'm well too aware of the many unity fodder horror games that exist, especially if they happen to be inspired by P.T. too much

Well that was a wild ride,  haha. Definitely the weirdest Christmas game I've ever played. Very cool though. Nice job, dude! Thanks for the fun and jumpscares!

This was a HOLIDAY MASTERPIECE! I had a blast playing and I even got scared, which I wasn't expecting! I wouldn't mind it if three headed Santa made an appearance every year as a series!

The game is very good. I like new games!

hands down the best horror game i have ever played. I love you

Scariest game I have ever played. Very intriguing storyline as well. I hope there will be many sequels.

Absolutely great, scared the shit out of my GAYMER friend. xD 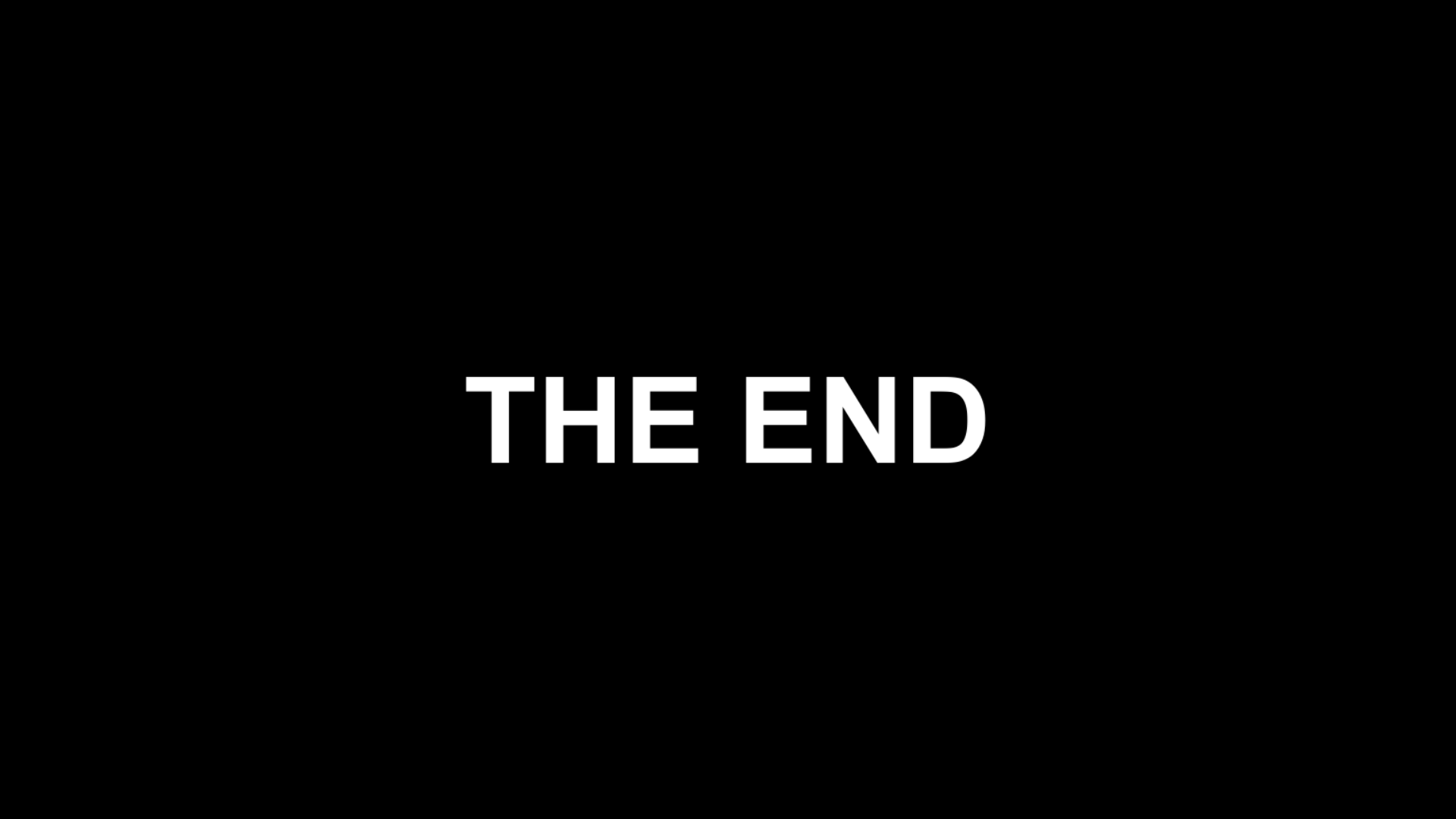 i feel this game was personally customized for me :D

Loved it! Game had me laughing and the assist from santa was great.

Reply
Tachernobog350 days ago(+1)
I wasn't sure what to expect going into this game and after finishing it I'm sitll unsure.... It was great though really, loved the silly humor!
Reply
paraphil :3350 days ago(+1)

ho ho holy sh*t, this game is sick, its so funny~~one sec imma go decorate my christmas tree with 5 stars so that it will look even better wwwww keep up the amazing work as always and merry christmas

Reply
DragonExplosion350 days ago(+1)
Hi there, I am DragonExplosion and I am a Youtuber. If you like my videos, please leave a like and subscribe at my channel.

This was a really bizzare horror game which really took the concept of horror and jokes to the next level. I felt that the game was really interesting and a little vulgar when it comes to the things that the main character says and his appearance in general. It would be better if  some of the vulgar words used were unused and maybe it would be better if the main character wasn't naked.

The game has a cool concept and idea and for a game made in 2 days, I would say that it encapsulated the element of horror+Christmas+dark humor really well. Too bad the main character didn't had an actual voice actor though. It would be much better if there was someone doing the voice acting to better express the emotions of the main character.

Thank you for reading my comment and I wish you good luck in your future endeavours.